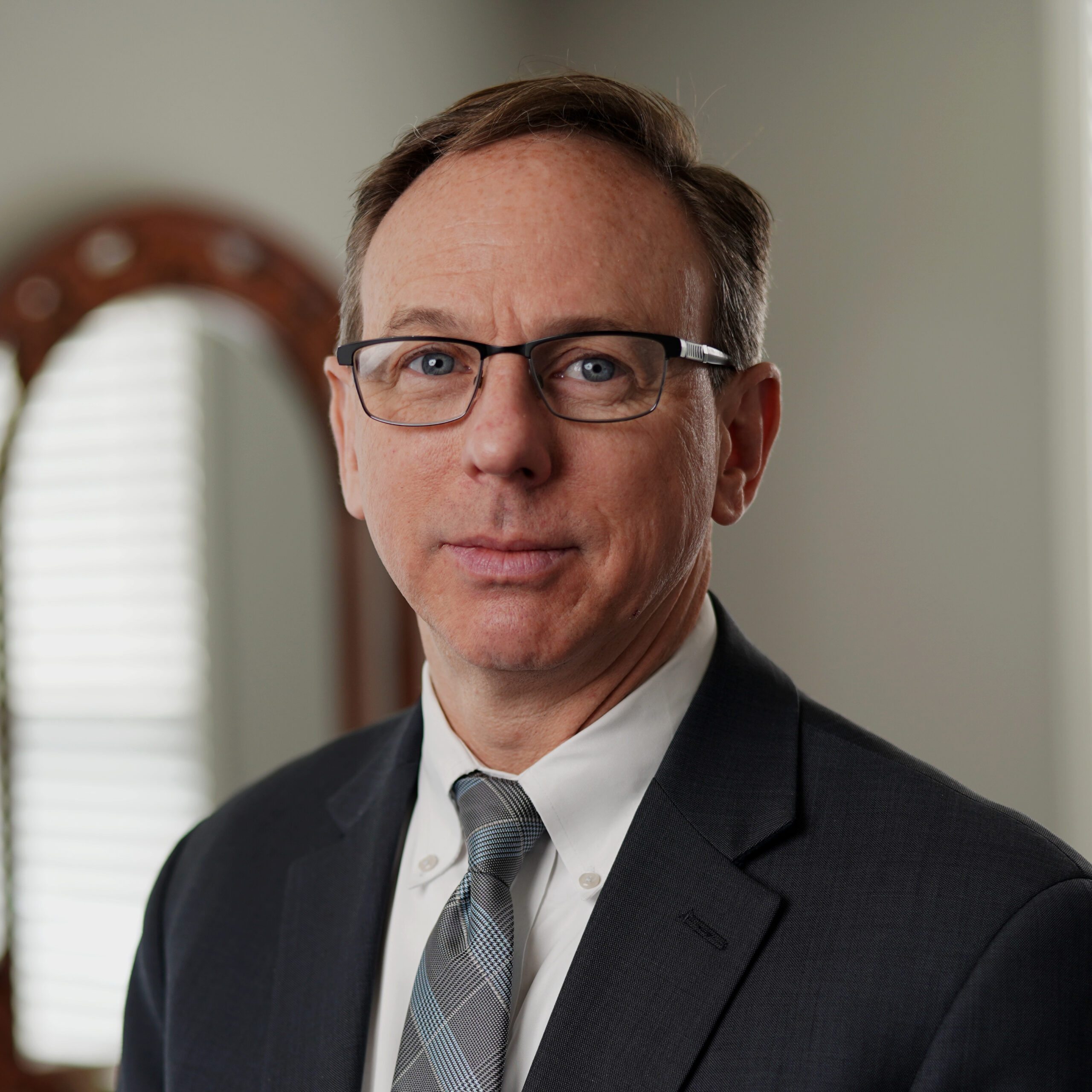 
Rob is an experienced estate planning and Medicaid attorney who has helped over 600 families protect assets and/or qualify for Medicaid. Born in 1966, Rob grew up in Clinton, New York, and graduated from Clinton High School in 1985 with a Regents Diploma. Thereafter, he attended Hobart College and graduated in 1989 with a degree in English. Rob went on to attend Vermont Law School and graduated in 1993 with a Juris Doctor degree. He began his legal career in Utica, NY in 1993 with the law firm of Felt, Hubbard and Bogan. He ran his own office of Pronteau, Pugliese and Hilton, from 1995 through 1999. From 1999 to 2005, he was with the law firm of Kowalczyk, Tolles and Deery as a trial attorney handling over 150 litigation matters, including litigating federal court matters in New York, Delaware and Pennsylvania. Rob spent three and one-half years at the Estate Planning Law Center where he learned the estate planning practice. He was a partner at Kowalczyk, Tolles, Deery and Hilton, LLP, in Utica since January 2009, practicing exclusively in estate planning, asset protection, Medicaid and post-death administration. Rob opened his own practice of Hilton Estate & Elder Law, LLC in December 2012, in Utica, New York, which quickly expanded with branch offices in Boonville, Rome and Lowville. He employs 10 local people, including two attorneys, as part of his practice. Rob has successfully brought and prevailed in over 50 Medicaid fair hearings and multiple Article 78 proceedings against the State in the Elder Law field. He has argued in the Appellate Division and in the Court of Appeals, the highest court in the State of New York. Rob currently resides with his family in New Hartford, coaches his children in both hockey and soccer and still plays hockey himself. Rob is involved in various community events, and is on the MARNCI and the Community of Sunset Wood. 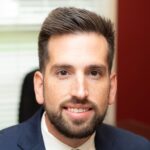 Paralegal​
We are fortunate to have Sara as a member of our team, who brings a supportive attitude and over fourteen years of experience in the legal profession. Sara is originally from Old Forge, NY and after graduating she pursued studies at Houghton College where she ran track and played soccer and received Degrees in Political Science and History with a Pre-Law Concentration. In her spare time, Sara continues to play soccer, volleyball, kickball, golf, darts and run road races. If you don't find her in the office, you'll find her on the lake fishing or in the mountains on her way to becoming an Adirondack 46er.
Envelope 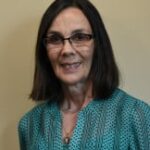 Probate/Trust Administration​
Thirty-two years of experience in the local legal community with an emphasis on Surrogate's Court work including probate, estate administration, trust administration, judicial accountings, proceedings to compromise wrongful death actions and Article 17-A guardianship proceedings. Coordination for fiduciary and estate tax reporting with accountants and or CPA's.
Envelope 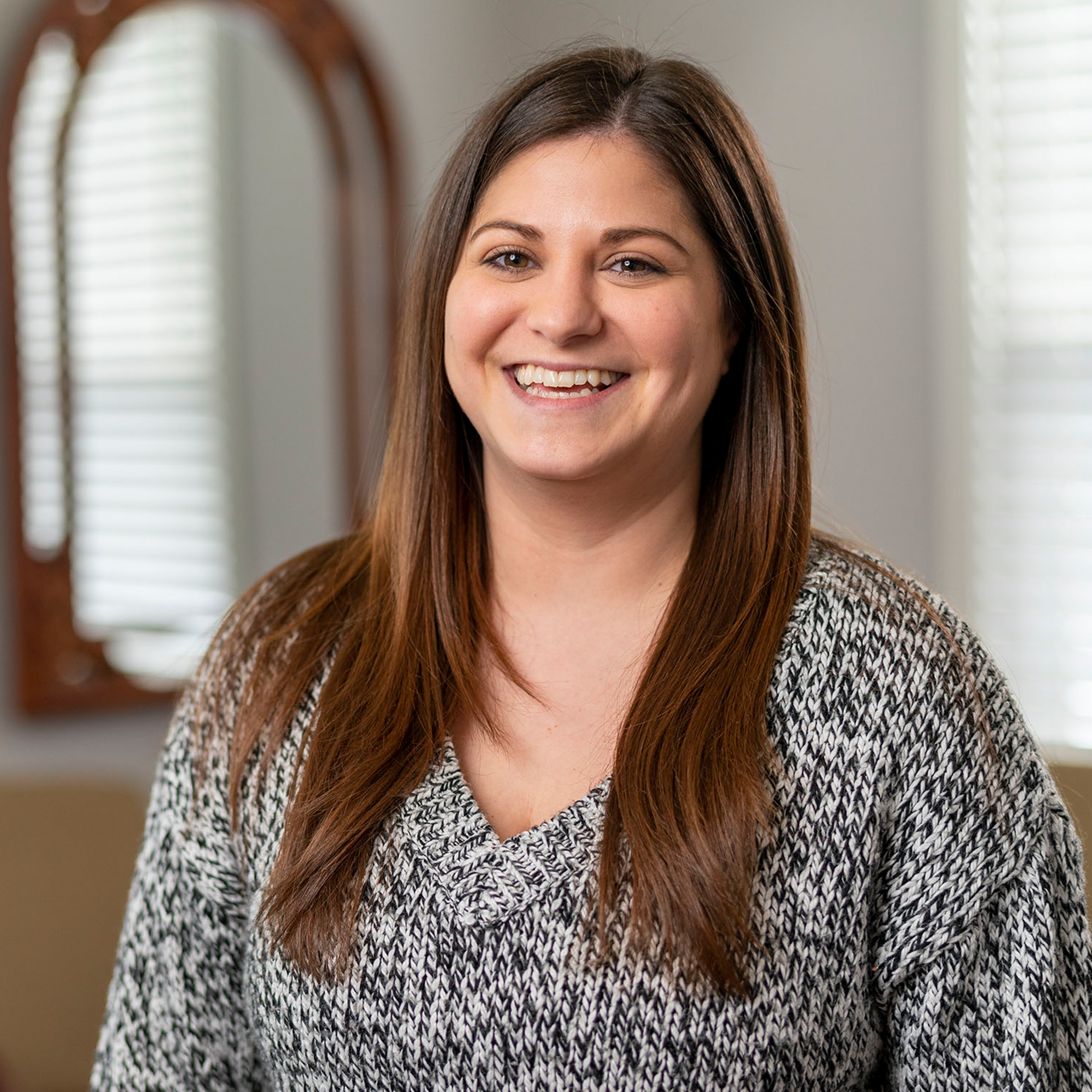 Probate/Trust Administration​
Amanda has been with us since August of 2018 and has taken on the role of Probate Paralegal. Amanda is originally from Ilion, New York. After graduating, she pursued studies at St. John Fisher College in Rochester, New York where she earned her Bachelor's degree in English Writing with a Pre-Law concentration. While in Rochester, Amanda participated in the Public Law Internship offered at St. John Fisher College with the Monroe County Public Administrator's Office at Gallo & Iacovangelo, LLP. After graduating, Amanda worked for a short time for a family law attorney and familiarized herself with divorce and family law. She then was a paralegal with a personal injury firm at Athari & Associates, LLC for six years and specialized in lead paint litigation. Amanda now handles Estates, Probate, and Trust Administration.
Envelope 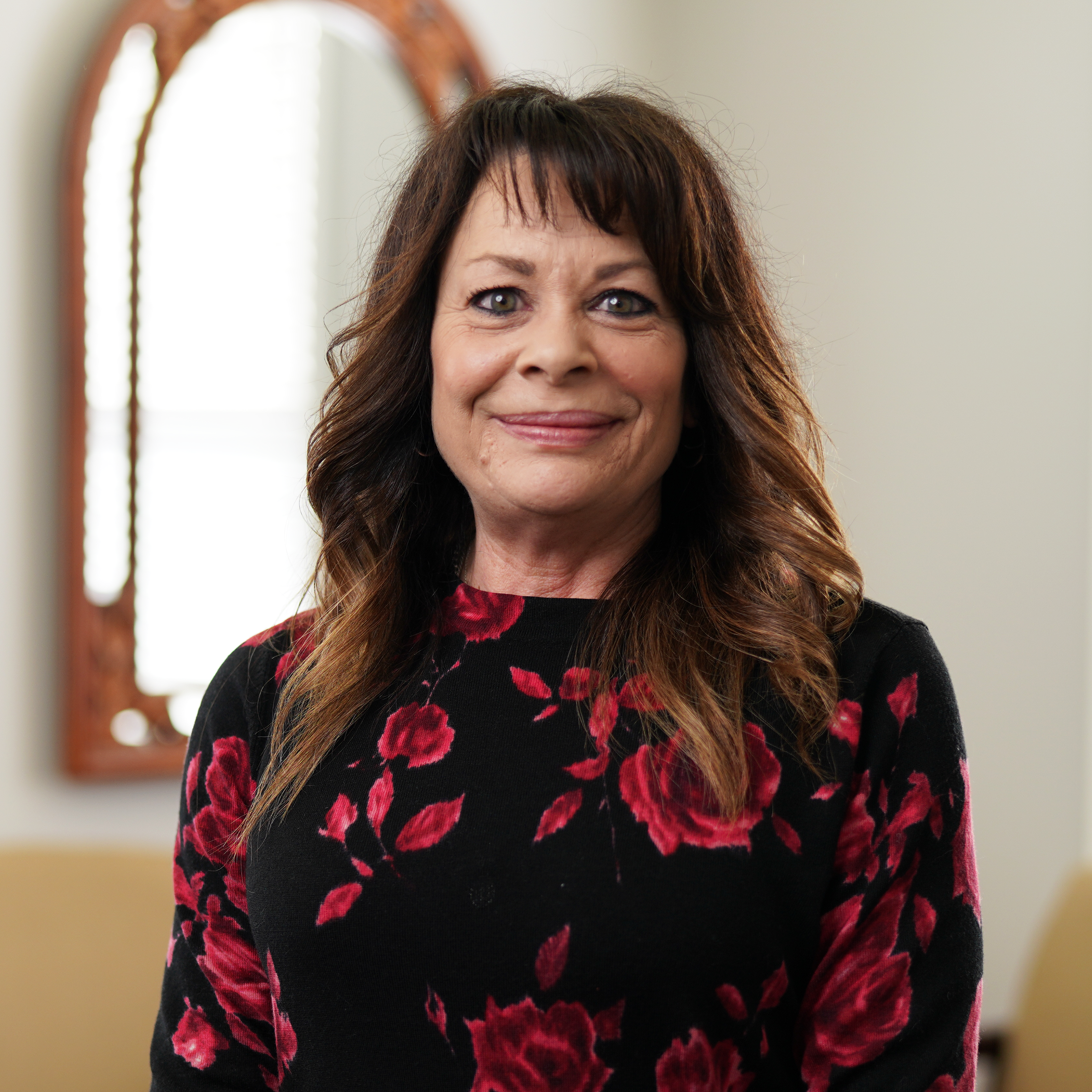 Executive Assistant/Drafting​​
When you leave our office with your estate planning documents, Elise will have drafted them. While Elise is experienced working in almost every area of the office, her main role is creating the documents that state your wishes for when you are here and when you are gone. Elise was born and raised in the area and been working in the legal field for over 30 years. When she's not working, her therapy is painting, music, flower gardening and Pound class. She is the proud stepmom of twin daughters and lives in West Frankfort with her fiancé, four dogs and cat.
Envelope 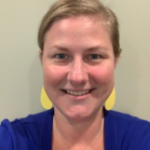 Ashley joined the firm in October 2020 with a background working in retail and as a Special Education teacher. She holds a B.A. in Psychology-Child Life from Utica College and a M.A in Childhood and Special Education from Utica College. Her experience working with students with disabilities brings an added facet of organization and empathy to the firm. She is from Rome, NY, currently living in New Hartford with her boyfriend and two kids. Outside of work, she enjoys spending time with her family and creating memories. 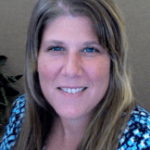 Medicaid​
Serena has been with the firm since September 2013. Serena brings a passion for helping others to all that she does by helping you and your family understand the Medicaid plan the attorney has put in place. Serena is here to assist you and your family through the complexities of applying for Medicaid benefits, and will act as a liaison, and advocate for you with the Department of Social Services by preparing, submitting and seeing the Medicaid application through to completion. She has successfully filed hundreds of Medicaid applications in Oneida and neighboring counties. Serena has a B.A. in an interdisciplinary major of Communications, Technology and Art from Hamilton College and an Associate degree in Media, Marketing and Management from MVCC. She is licensed New York State Notary. Serena lives locally with her son and 2 dogs. She enjoys spending time with her family and friends, traveling, kayaking and anything that engages her artistic license.
Envelope